July 8, 2022 – With one of the most comprehensive portfolios and innovative solutions for the defense and security markets, with products currently present in more than 60 countries, Embraer will be present at the 2022 Royal International Air Tattoo (RIAT), to be held between July 15 and 17.

The multi-mission KC-390 Millennium aircraft from the Brazilian Air Force (FAB) will be on static display, alongside the A-29 Super Tucano light attack and training aircraft. 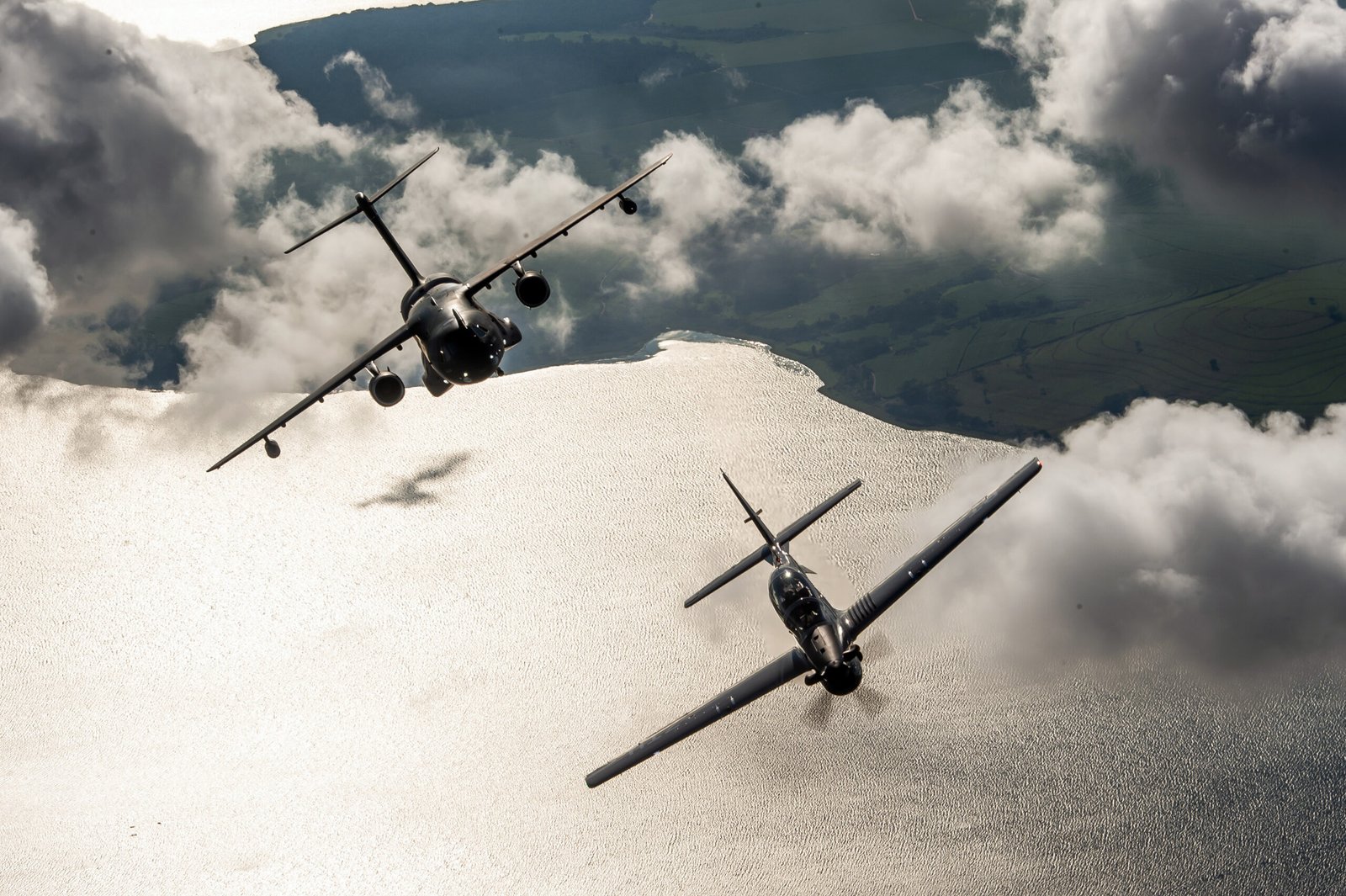 The C-390 Millennium and its air-to-air refueling configuration, the KC-390, are the new generation of multi-role military transport aircraft already delivering unrivaled mobility and cargo capacity, rapid re-configuration, high availability, improved comfort, and flight safety, as well as optimal management of reduced operational costs through its life cycle—all in a single platform.

Since its first delivery to FAB in 2019, the KC-390 Millennium has proven its capability, reliability, and performance. 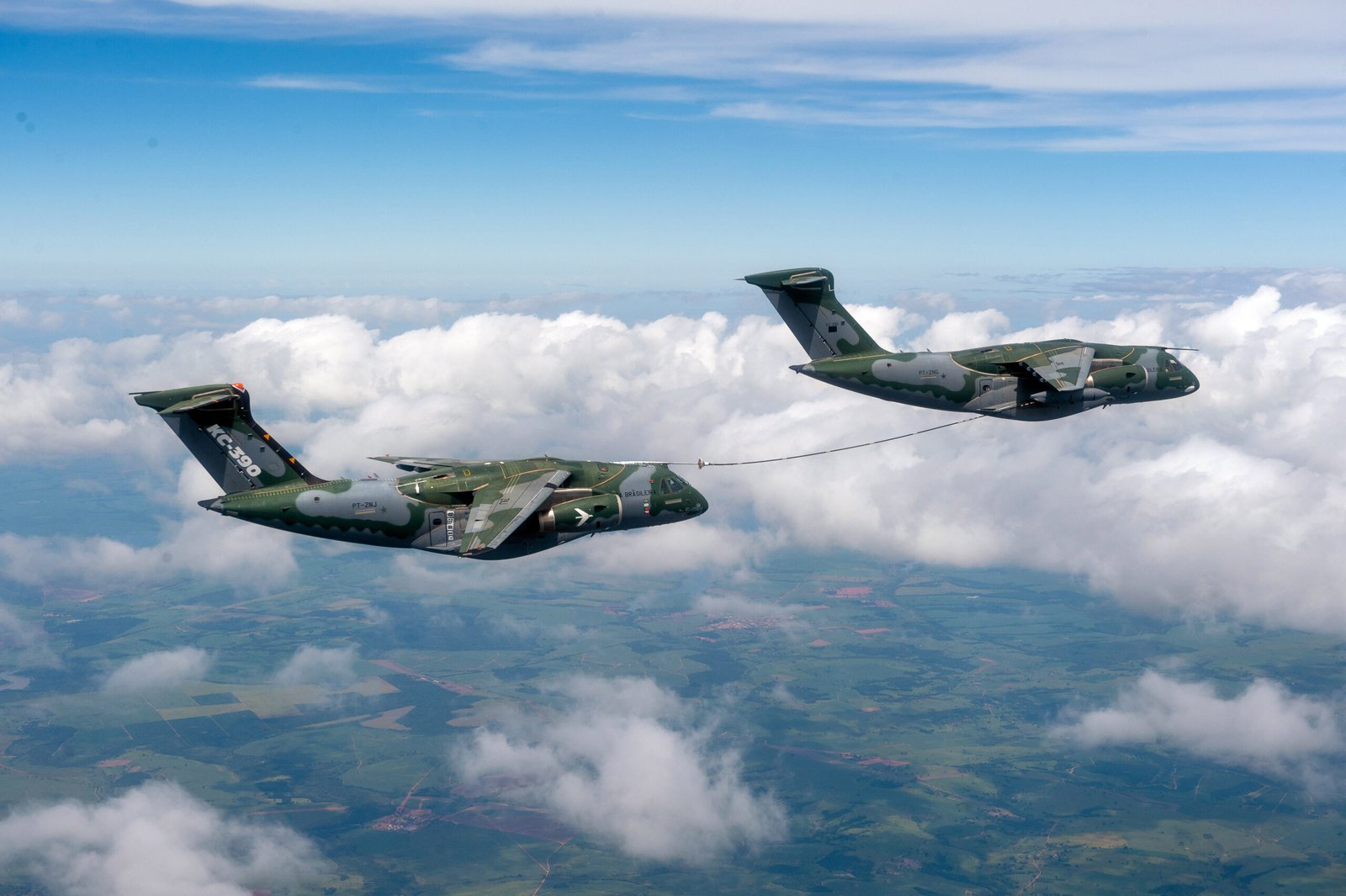 The aircraft was extensively used in operations to transport equipment and medical supplies, ranging from liquid oxygen to vehicles across Brazil at the peak of the COVID-19 outbreak. The FAB’s current fleet of KC-390s stands at five units.

Together, the fleet has exceeded 5,000 flight hours in operation with a mission completion rate of 97%, demonstrating outstanding availability and productivity in its category.

The aircraft has already been acquired by two NATO nations: Portugal and Hungary. Most recently, on June 16, the Ministry of Defense of The Netherlands announced their selection of a fleet of five C-390 Millennium, highlighting the performance and operational output of the aircraft, to succeed their current fleet of C-130 Hercules.

Regarding the A-29 Super Tucano aircraft, the worldwide fleet reached 500,000 flight hours earlier this year.

With more than 260 units delivered, the aircraft has already been selected by more than 15 air forces worldwide, with the most recent deliveries being to the Philippines and Nigerian Air Forces. 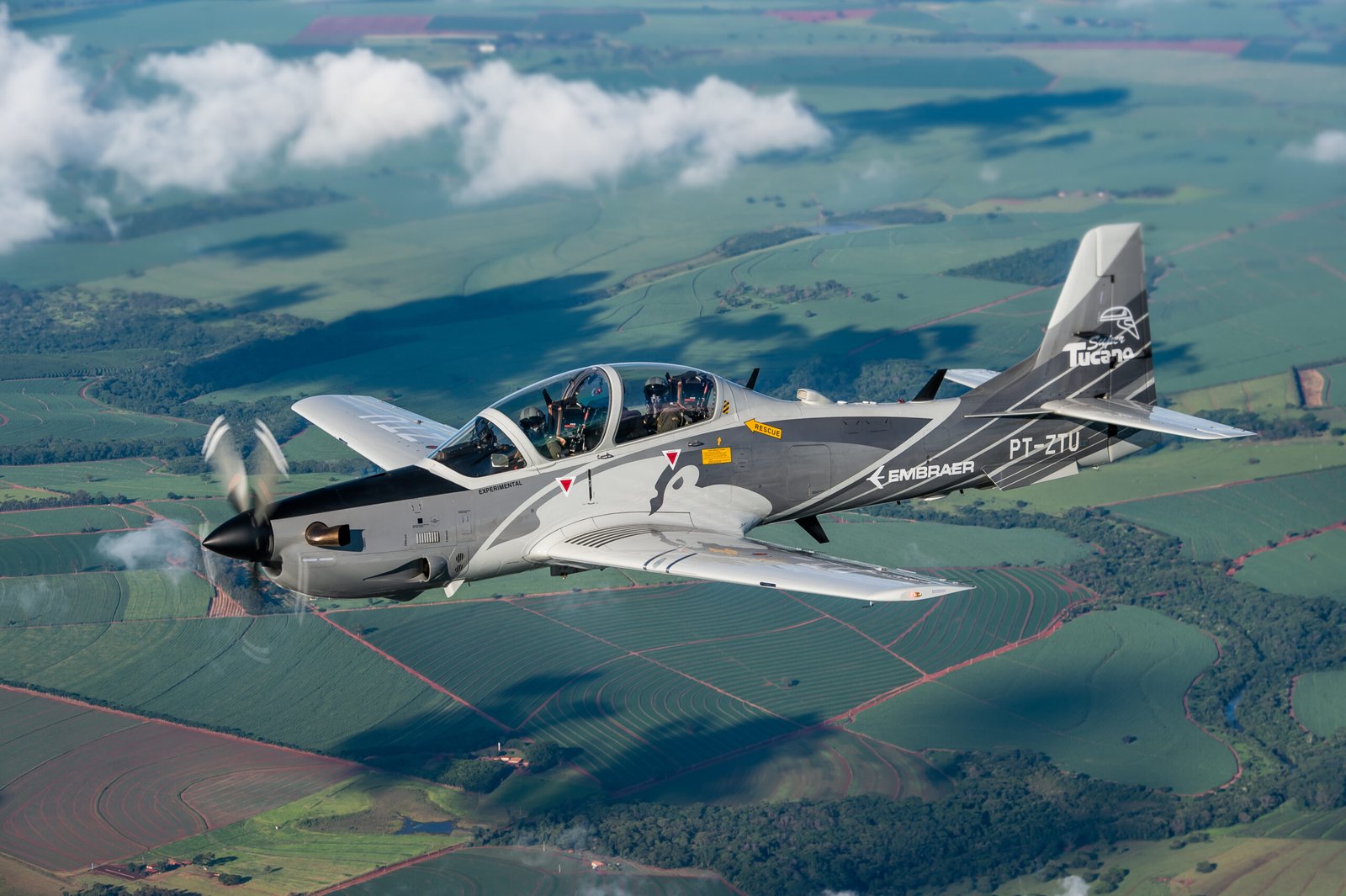 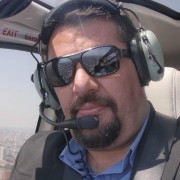 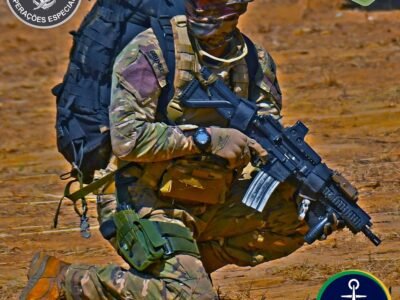 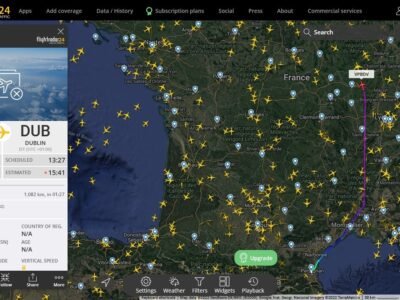 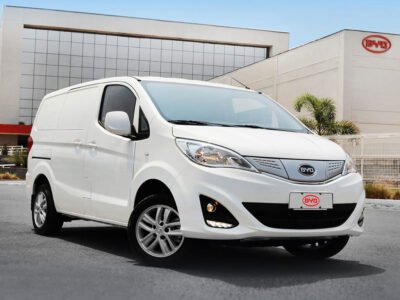 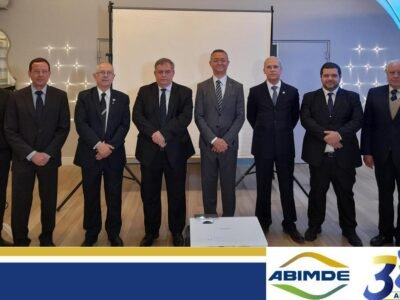 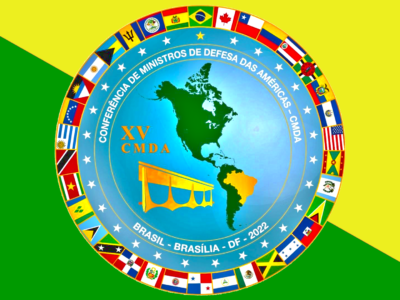 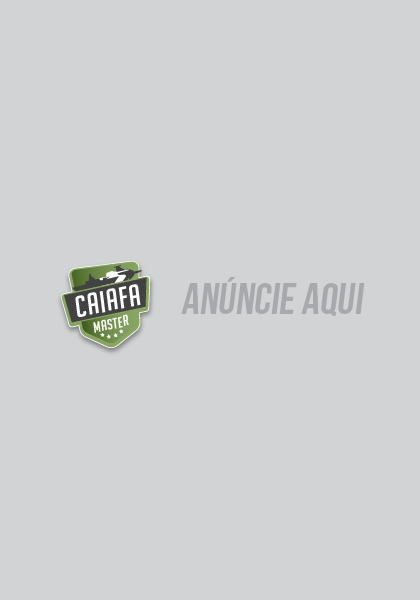